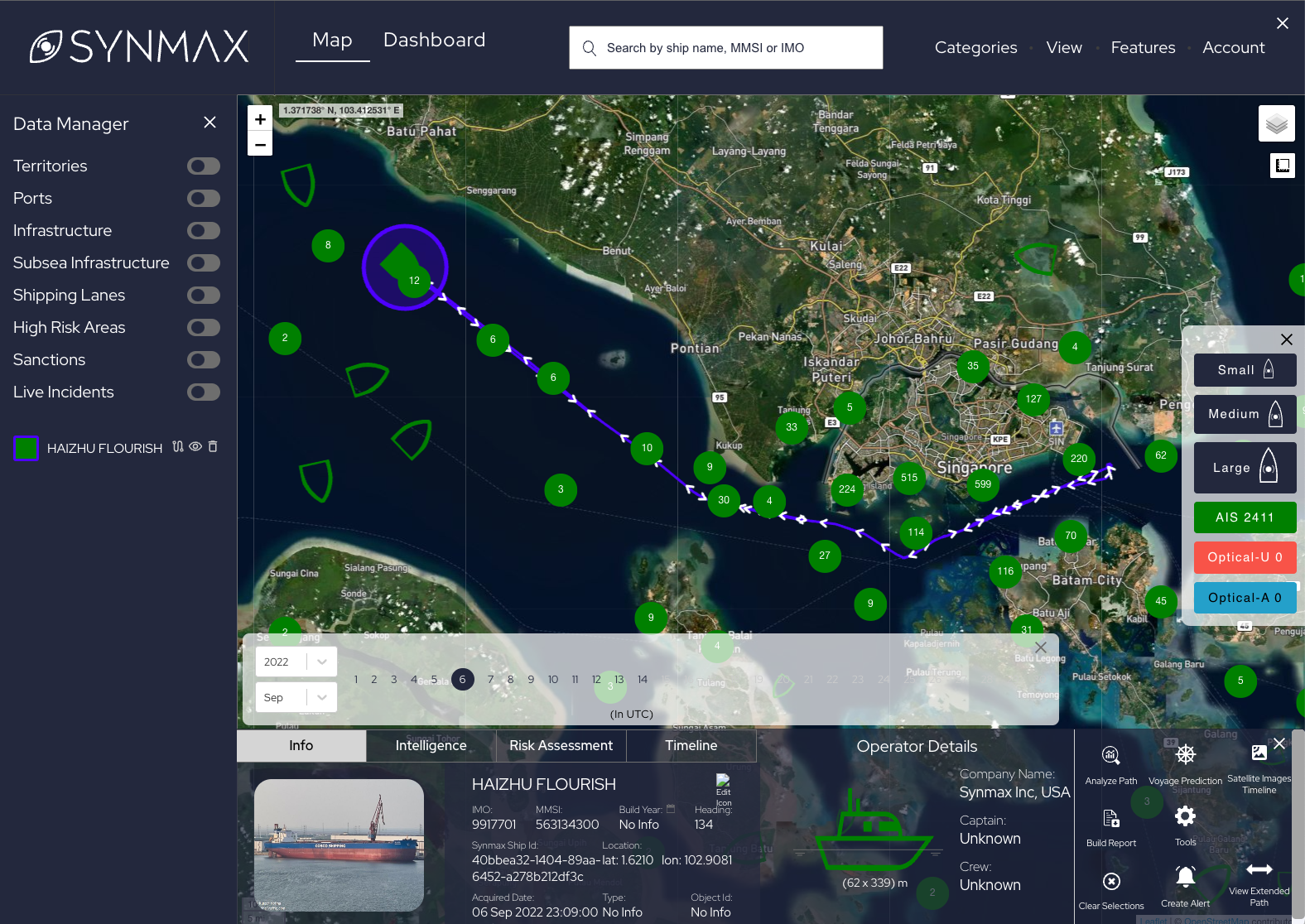 Planet Labs, a leading provider of daily data and insights about Earth, has partnered with SynMax, a Houston-based satellite analytics and intelligence company, to provide data-informed insights on the energy industry within the United States and monitor the movements of dark vessels around the globe.

“Supply is so critical to price that once this [frac crew] data becomes available to the market, we believe that hedge funds will be unable to trade without it.”

With Planet’s daily PlanetScope imagery, SynMax monitors the location of hundreds of well pads for hydraulic fracturing and the ongoing activity at the sites by frac crews that maintain the operations and safety of the wells. These frac crews are responsible for the final steps in the development of oil and gas wells, and with Planet’s data, the status of the sites can be monitored in near real-time. By gaining intelligence on these operations, SynMax is able to inform energy-focused hedge funds, looking to accurately forecast the near-term supply of oil and gas.

After meeting Planet’s CEO and co-founder Will Marshall at his 2014 TED talk, Bill Perkins, founder of SynMax and owner of energy hedge fund Skylar Capital, came up with the idea of monitoring frac crew activity on a daily basis with Planet’s imagery. Planet’s approximately 200 satellites provide a line scanner of the Earth, imaging every terrestrial location every day. This unprecedented amount of data provides Planet’s customers with situational awareness and real-time insights about daily changes on the Earth.

“The problem of accurate near-term oil and gas supply forecasting has been a persistent issue for energy hedge funds, and I was immediately interested in how Planet’s satellite data could be used to reliably monitor frac crew activity,” states Perkins. “Supply is so critical to price that once this [frac crew] data becomes available to the market, we believe that hedge funds will be unable to trade without it.”

Perkins tasked then Quantitative Analyst, Eric Anderson, now SynMax CTO, with developing a model that incorporated Planet’s daily PlanetScope data into an analysis of frac crew activity. “We [Skylar Capital] have thoroughly explored the offerings of frac crew monitoring services from other companies and have been consistently frustrated at the poor quality of their data which relies on inconsistent and infrequent low resolution free satellite images,” recalled Anderson. Anderson and his team found that Planet data allowed them to track operating frac crews in near real-time.

“SynMax has found that it can discover in-mass maritime vessels all over the world that are not transponding their locations using, in part, Planet’s daily imagery,” said SynMax CEO Brendan Moore, a former UK intelligence officer.

Together, these two companies could deliver unmatched data-informed intelligence for hedge funds invested in the energy industry and companies relying on transparent maritime commodity flows. Planet’s daily coverage of the globe could empower the financial industry to make better data-informed decisions, in part through innovative companies like SynMax. 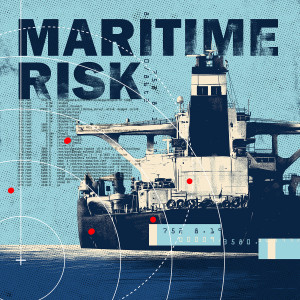 Shoreline: How commercial satellite data can provide actionable intelligence in the maritime domain